Coming Soon!
Watch Out
By: Jack Horne
Jack the Ripper expert, Shelly Kelly, has always dreamed of solving the famous Victorian crime. Down on her luck, despite being the respected author of numerous Ripper books, she applies for a guide job at Jack’s Ripper tours. When she enters the shabby premises and meets its owner, Andrew Windblower, she never dreams it will lead her back into the past, into Victorian England.
Windblower has a pocket watch, which he believes the Ripper once owned: when the watch case is open, it also opens a portal into the Ripper’s territory. However, when the watch gets damaged, Shelly and Windblower find themselves stranded in Whitechapel, 1888...
As the serial killer begins his blood-thirsty career, Shelly knows she has to pit her wits against him to save innocent lives. But will she be the one to finally beat the murderer, and how can she ever return to modern day London?

Posted by Jack Horne at 1:22 PM No comments:

Loving, Living & Legends
by
Jack Horne
LOVING, LIVING & LEGENDS is Jack Horne’s solo effort sequel to Shades of Darkness and Light, which he wrote with friends Carolyn Devonshire and Sandra Stefanowich (the book was published in 2013 by eTreasures).
There should be something for everyone in this collection!
Humour plays quite a large part, as Jack believes laughter is a vital part of living (and loving).
Many of the poems were written straight from the heart. Jack’s intention is to cover subjects such as loneliness, loss, illness and death, with sensitivity and, where possible, hope. Faith and belief add to the message of hope.
A number of these poems are about the unknown: mysteries of life or death, or the supernatural. Jack has always been fascinated with the unexplained and has researched the subject tirelessly. His imagination has also roamed, wild and free.
As this collection focuses on positivity, rather than negativity, you won’t find any really scary pieces here.

Genre: Poetry
Posted by Jack Horne at 5:04 AM No comments:


Alone and dying, Renee Svensson’s only distraction is her passion for vampires. Fueled by a lifelong fascination, she sets up an online chat room where she meets Aurelia, allegedly a blood drinker from ancient Rome, and Suze, a misfit psi vampire. Are they role players or bona fide vampires? How can Renee tell?
The three have one thing in common: loneliness.
As each life story unfolds, they become close friends. Aurelia tirelessly searches for Demetrios, the one who made her a vampire. An eternal outsider with a recently broken heart, Suze is looking to belong somewhere.
Renee has dreamed of being a vampire for as long as she can remember. Now with time running out she decides to believe in her new friends and help Aurelia find Demetrios in the hope Aurelia will give Renee the gift of immortality before her time runs out.
When, Lowe, a vampire slayer, befriends Renee, her feelings for him force her to question her allegiance. And, if that wasn’t enough, the ghost of a slain vampire starts appearing to her…

My First Novel: A Ghost Hunt


David Andrew reluctantly agrees to accompany his oldest friend, Suzy, an up-and-coming actress, and her fellow actors on a late night ghost hunt at the ruins of Bury Seymour castle, reputedly the most haunted place in England.
Suzy is starring as a ghost in a play at a haunted theatre, where the sinister specter of a hanged actor stalks the building unnerving staff and actors alike. Adding to the mystery, there appears to be some link between the ghosts in both locations.
David refuses to believe in the paranormal, but when he encounters the hostile spirits, he is forced to abandon his lifelong skepticism.
Initial unease soon gives way to fear, and then becomes full blown terror, as David and his friends realize the full extent of the malevolent forces they are up against. When tragedy strikes, they know they must fight to survive, but they are totally unprepared for the battle.
How can they possibly beat such powerful and lethal adversaries?

A Ghost Hunt by Jack Horne

Shades of Darkness and Light was composed by three authors from three English-speaking countries. Jack Horne is from England, Sandra Stefanowich from Canada, and Carolyn Devonshire from the United States.
Each poet chose their best works for this collection. The topics include Earth's environment, faith, loneliness and a variety of social issues that are sure to stimulate the readers' minds.
From haiku to limericks, you will find a variety of poetic forms. Some are humorous; some are sad. All have a deep meaning to the authors and, hopefully, to the readers. Shades of Darkness and Light will bring both smiles and tears. If you enjoy poetry, you'll find something to enjoy in this book.

Posted by Jack Horne at 5:11 AM No comments:

Hi, I'm Jack Horne. Thanks for visiting my site. Hope you enjoy your visit. 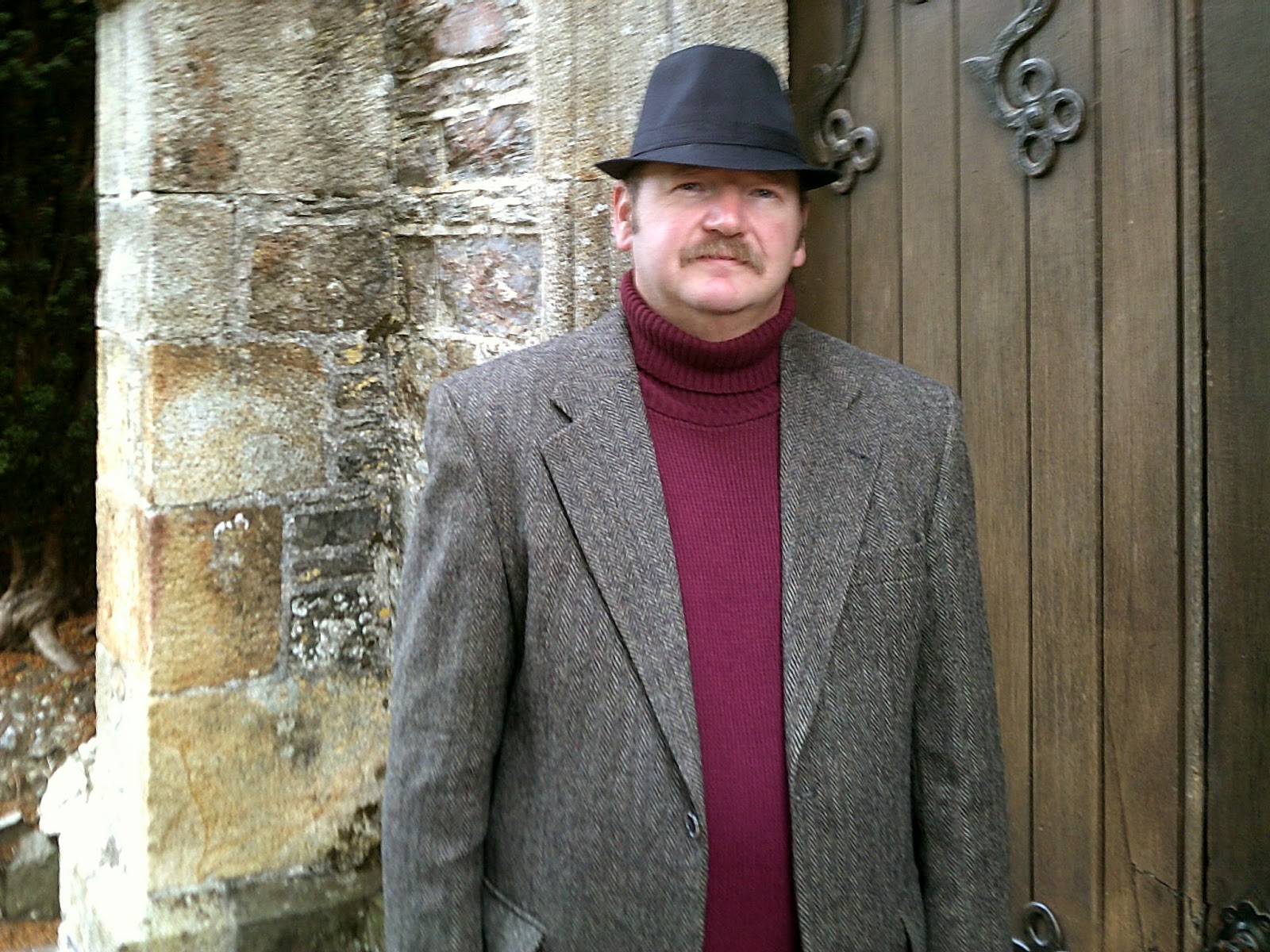